A few months ago we visited the Exquisite Creatures exhibit at OMSI, Oregon's Museum of Science and Industry. 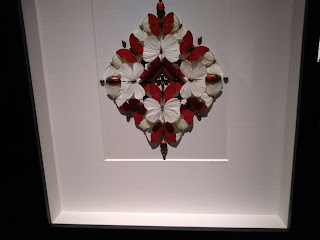 This exhibit included artwork by Christopher Marley, an Oregon artist who makes art out of nature, including bugs, birds, flowers, and other living creatures. Rest assured, none of these creatures have been killed. They are all animals in captivity that died a natural death. Marley, who was once an artist who liked to draw monsters, decided after traveling the world to capture nature instead. 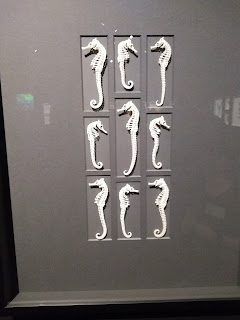 What stood out to me about the exhibit wasn't just that beautiful artwork can be made out of the most unlikely of materials, but what Marley said about nature. We seek nature because it's orderly. We crave order, an order that is behind all creation. I found this interesting, especially as so much art (in all its forms) tends toward the random at times. 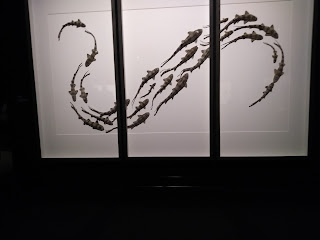 I have never been a fan of modern art. Perhaps for this reason. 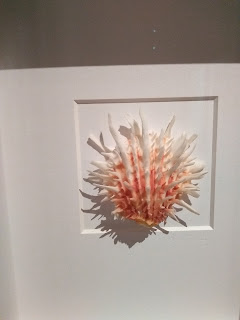 But it made me think of writing. A sonnet is beautiful because it has form and rules. A novel, follows a form: beginning, middle, end. A picture book can only be 32 pages. 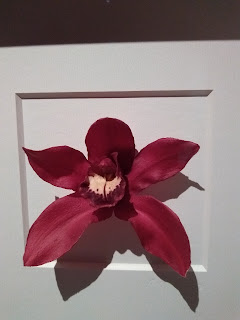 More skill is required to create art when there are limits.

Recently I attempted reading a classic modern novel. I'd read chapter one, for instance, and get hooked in the story, only to have it end at a cliffhanger. But chapter two was not a continuation of the plot, but the start of another story. There was no order. It was frustrating to say the least. 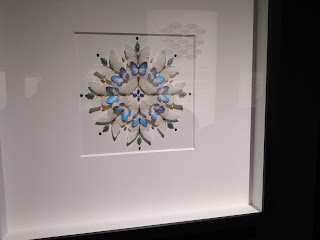 Some might call that beautiful, and we all know that awards committees often grant awards to what is novel or different. 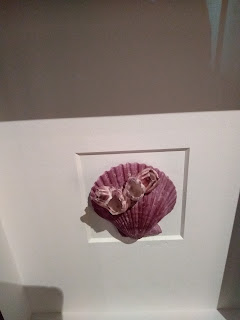 But it is beautiful?

The sights of the Exquisite Creatures exhibit are unexpected, yes. Art should surprise you.

But it is orderly.

What do you think of relationship between order, nature, and art? Can good art be created without order? Share in the comments below! 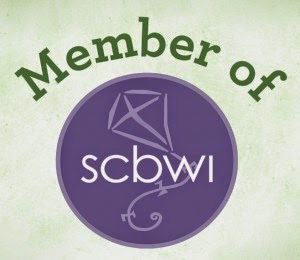 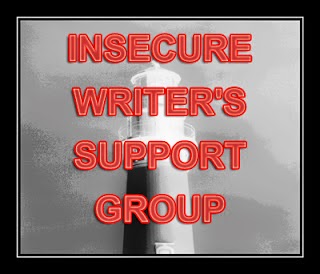 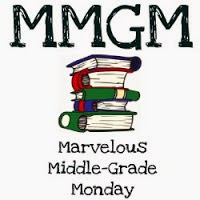 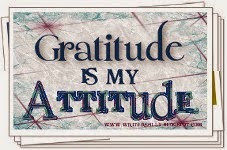